Law and Order: Organized Crime Season 1: Elliot Stabler is back 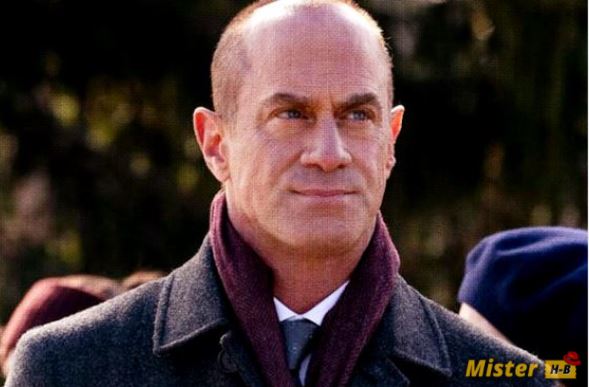 A year after the commission was made official, Law and Order: Organized Crime is set to debut on the American small screen. The new New York spin-off: Special Unit will indeed arrive on April 1, and today we have a teaser that heralds the return of Elliot Stabler.

We can therefore find Chris Meloni in the role he held in seasons 1 to 12 of New York: Special Victims Unit. As the title suggests, Law & Order: Organized Crime Created by Dick Wolf (with Ilene Chaiken as showrunner) places Elliot Stabler as the head of a New York City Police unit that fights organized crime. His return to law enforcement will take some time to adapt, as the justice system has changed after a decade of absence.

His return, Stabler will do with a crossover. Indeed, before the official launch of the new series, the character will make a stint in an episode of New York: Special Unit in which he will reconnect with his former partner, Olivia Benson (Mariska Hargitay). It is then discovered that he returns to the police force after a personal loss that prompts him to rebuild his life. Just after this episode, NBC will therefore program the pilot of Law & Order: Organized Crime.