Little Birds: This weekend on StarzPlay 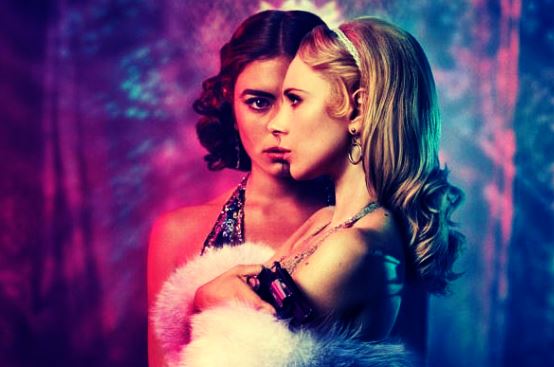 The StarzPlay streaming service continues to expand its catalog of British series. While we already find on the Gangs of London platform, Normal People, MotherFatherSon, or The Capture, we can from this Sunday discover Little Birds.

The creation of Sophia Al-Maria, from the collection of short stories Little Birds by Anaïs Nin, Little Birds brings us back to the international zone of Tangier in 1955 to follow Lucy Savage (Juno Temple), a young New York heiress ready for love and marriage in an exotic climate.

Note that StarzPlay is also putting online this Sunday, February 14 the American series Ambitions, OWN series canceled at the end of its first season.