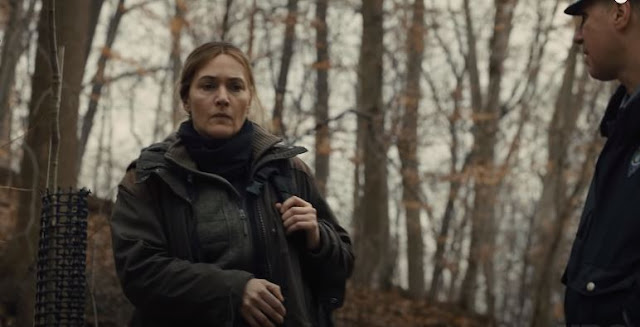 A decade after Mildred Pierce, Kate Winslet returns to HBO for a new miniseries with Mare of Easttown which will arrive this spring on HBO. More precisely, we will be able to discover it in France on OCS in the US + 24 from April 19.

Written by Brad Ingelsby (The Way Back) and directed entirely by Gavin O’Connor (Mr. Wolff), Mare of Easttown is a crime story that takes us to a drama-stricken small town in Pennsylvania.

In particular, the story centers on Detective Mare Sheehan (Kate Winslet) who finds herself tasked with investigating a murder that shakes up her community. As her world seems to crumble around her, Mare must confront her ghosts to successfully expose the truth.