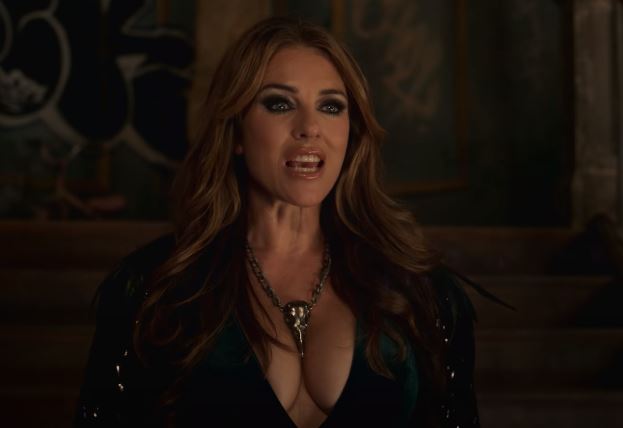 Put online at the end of 2019 on the American streaming service Hulu and already offered in France on Syfy at the beginning of 2020, the third and final season of Marvel’s Runaways is now available on Disney +.

As a reminder, Marvel’s Runaways is an adaptation of the Marvel comic book by Brian K. Vaughan and Adrian Alphona (or The Fugitives in France) which tells us the story of six teenagers discovering that their parents are members of an evil sect called Le Cercle. With the gifts they develop, they do everything possible to stop them. In season 2, the young Runaways fled and decided to train to harness their powers.

In Season 3, Josh Schwartz and Stephanie Savage’s series continues (and concludes) with the hunt for the kidnapped members of the group, which leads them all into a fight against a very powerful foe and into the dark realm of Morgan le Fay. (Elizabeth Hurley).