NCIS Season 18: Hawaii: A New Spin-Off In Development On CBS 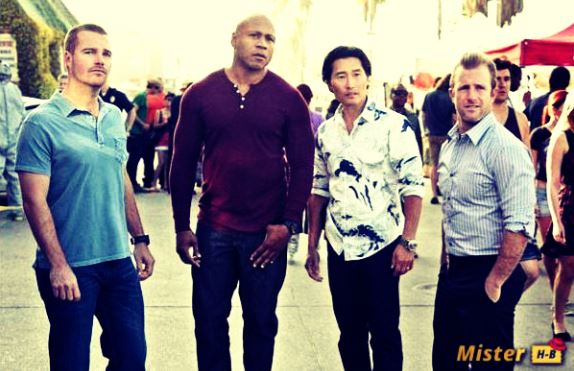 While NCIS Season 18 is on air and clearly won’t be the last, a new spin-off may well be added to CBS‘s list of shows next year.

Entitled NCIS: Hawaii, this new spinoff series would therefore logically follow NCIS agents operating on the archipelago. Like Magnum, which was launched in 1980 to continue operating the facilities used by Hawaii State Police, this new addition to the franchise appears to be here to follow Hawaii’s 5-0 conclusion as well.

Either way, his connection to the franchise will be noticeably thin at first, as there are no plans for a pilot episode to be introduced in any of the three NCIS series currently airing. The tradition with this type of franchise is, however, to use one of the established shows to introduce the new characters and forge links to attract viewers to the latest version. In any case, if it is ordered, one can expect cross-overs with the contemporary version of Magnum which is also shot in Hawaii.

Of course, at this time, development is in its infancy, and NCIS: Hawaii is not officially ordered. While it is to be aired next season, we shouldn’t wait too long to hear about the cast.