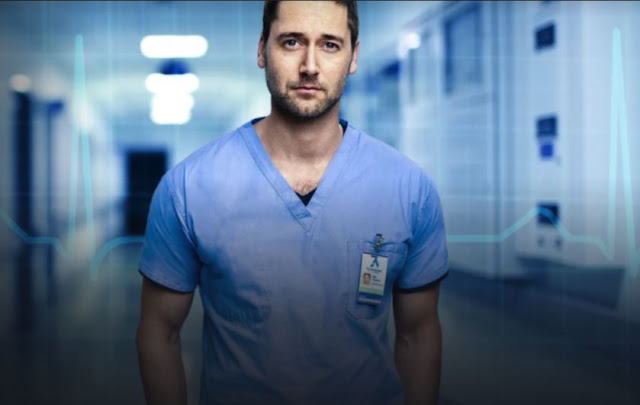 Almost 11 months after the conclusion of season 2, New Amsterdam will make its return on the American channel NBC with its season 3, the launch of which has been officially announced for Tuesday, March 2.

When that New Amsterdam Season 3 kicks off, it will be affected by the same issue that has plagued every other medical series this season. Indeed, the pandemic will be present in the series that will explore the inequalities it has highlighted in the American medical system.

So we find Dr. Max Goodwin (Ryan Eggold) who had taken over the hospital with the will to help. An increasingly difficult task for him and his team who must maintain a healthy dose of optimism during a period that offers little opportunity to be. Faced with the mounting problems, Max will prove more determined than ever to bring down the whole system and replace it with a better one.