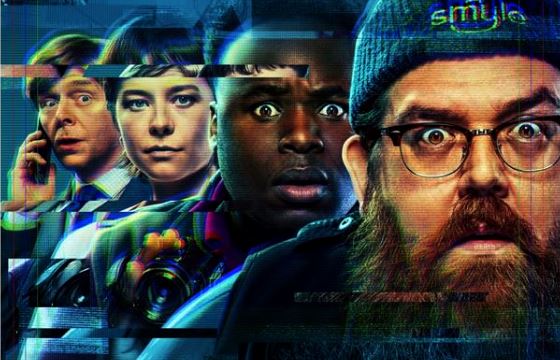 More than three months after the launch of the first season of Truth Seekers, we learn that the series will not be entitled to a season 2. It is the actor Nick Frost who announced on his Instagram account that Amazon Prime Video has chosen not to renew the series.

Created by Simon Pegg, Nick Frost, James Serafinowicz, and Nat Saunders, Truth Seekers takes the form of a horror-comedy that follows a team of paranormal investigators whose members gather in their spare time to attempt to film ghosts and post their findings online.

Focusing more specifically on Gus (Frost) and Elton (Samson Kayo), the series follows them as they monitor haunted churches, abandoned hospitals, and underground bunkers using their detection devices. As their encounters with paranormal elements become more frequent and dangerous, they begin to realize that there is a conspiracy in place that could lead to the end of the world.