No Season 2 for Wu Assassins yet, but Netflix is ​​ordering a movie 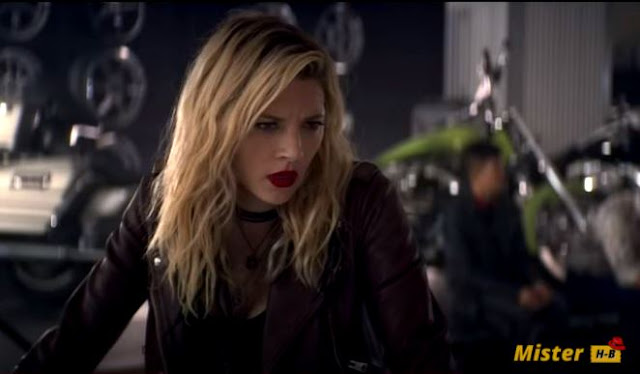 Wu Assassins’s future is yet to be determined. The series is not canceled or renewed. Netflix nevertheless continues the story in another form and thus announces the order of a film to continue the adventure.

Entitled “Fistful of Vengeance”, this feature film will be shot in Thailand and is written by Cameron Litvack, Jessica Chou, and Yalun Tu who had all worked on the first season of Wu Assassins. In the production, we also find a regular of the show, Roel Reiné.

If you are unfamiliar with this creation by John Wirth and Tony Krantz, Wu Assassins is a martial arts series with a fantastic twist that stars Iko Uwais, the lead role in The Raid film series, which comes recall his fighting skills. The Season 1 story takes place in today’s San Francisco and centers on Kai Jin (Iko Uwais), a young Chinatown ruler, who unwillingly finds himself caught in the middle of the triads’ quest for a deadly ancient power. called the “Wu Xing“. Following an encounter with a spirit, Kai agrees to become the “Wu Assassin” and teams up with a policeman to unravel an age-old mystery and stop supernatural assassins.

As for the cast, Iko Uwais, Lewis Tan, Lawrence Kao, and JuJu Chan Szeto are back. They will be joined by Pearl Thusi, Francesca Corney, Jason Tobin, and Rhatha Phongam.

Finally, regarding the potential season 2 of Wu Assassins, nothing has been decided yet. If the film works, the adventure could continue with new episodes or new feature films.

Read also: Kevin Can F ** k Himself Season 1: Allison Isn’t Like Any Other Sitcom Wife