No season 8 for NCIS: CBS ends the series 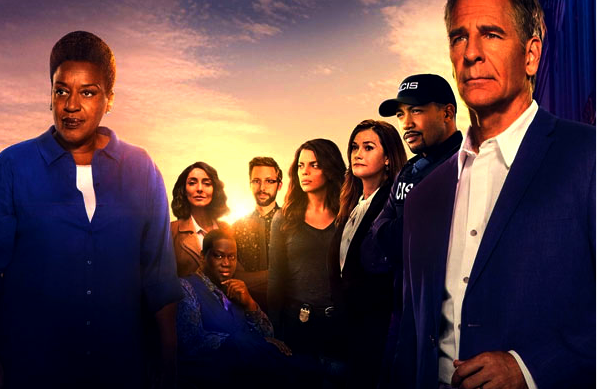 While there was talk yesterday of expanding the franchise with a new series set in Hawaii, we learn today that a place is available on the CBS grid, since the channel has decided to end NCIS: New Orleans.

The youngest of the franchise, NCIS: New Orleans is currently in its season 7 which will be its conclusion. It’s officially canceled now, so the writers can work on the end of the story.

The reasons behind the cancellation have not been made explicit, but the hearings are unlikely to have played a significant role, as they remain strong. The streak has always been followed and there hasn’t been a notable drop recently. Where it was less calm was behind the scenes. No less than three inquiries were launched following charges of harassment against former showrunner, Brad Kern before he was finally fired. His behavior would have led to the departure of several actresses. Nonetheless, the cancellation was probably more the result of production costs and the overall profitability of the show.

Either way, with CBS canceling NCIS: New Orleans, one can only expect a confirmation of NCIS: Hawaii’s order to replace it. For the moment, the series continues until its episode 155 which will be broadcast on May 16 on the American network.