No season 9 for Brooklyn Nine-Nine, NBC announces the end of the series 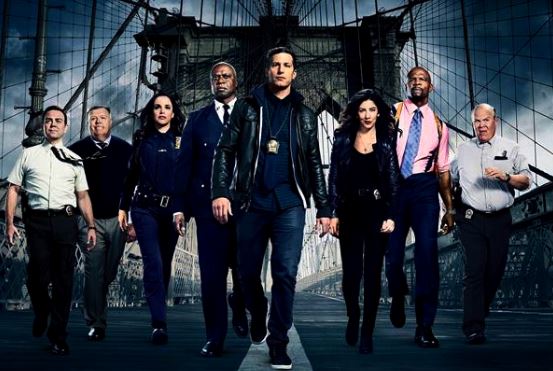 This is the end of service for Brooklyn Nine-Nine, the series will not have a season 9, NBC has just announced. But, we will have to be patient to discover the last episodes of the detective comedy, season 8 having been postponed to the television season 2021-2022.

Creation by Dan Goor and Michael Schur tells us the life of a police station in the district of Brooklyn in New York, Brooklyn Nine-Nine will have lasted longer than expected. Initially broadcast on the American network FOX which canceled the series at the end of its season 5, it was subsequently saved by NBC which is now announcing its end after offering it three additional seasons.

The final season of Brooklyn Nine-Nine will consist of just 10 episodes, the shortest yet, which will give its creative team a true farewell. In total, the series will therefore consist of 153 episodes.

The road to season 8 was complicated, with the first four scripts being scrapped following the protest against police violence and the murder of George Floyd. The team then took a step back to contemplate “how to make a detective comedy in the current context”, said Andy Samberg, the interpreter of Jake Peralta at the time.

Brooklyn Nine-Nine fans must in any case still wait before being able to discover the last episodes of the series.