No Season 9 For Mom, CBS Announces End Of Series With Allison Janney 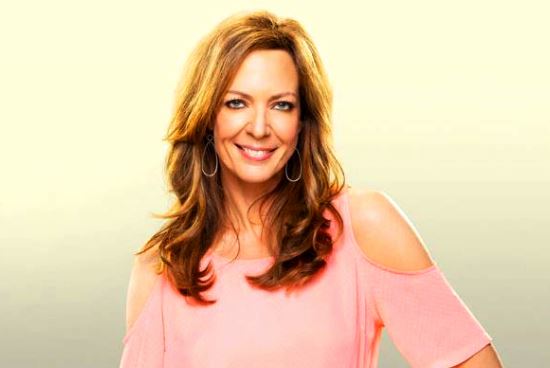 If the two comedies The Neighborhood and Bob Hearts Abisha continue next season on CBS, it will not be the case for Mom who does not win season 9. The series produced by Chuck Lorre, Gemma Baker, and Nick Bakay will therefore touch its end next May.

This season 8 of Mom was also the first of the series without Anna Faris. The actress who has played Christy since the first episode has not returned, leaving Allison Janney in charge of the sitcom.

In the beginning, Mom told us the story of a single mother, Christy (Faris), an alcoholic in remission trying to make a new life for herself. His mother Bonnie (Janney) is also a former alcoholic. The series thus showed us how these two women rebuilt themselves and overcome daily trials while avoiding embracing their demons.

Following the departure of Christy who moved to Washington, the series has therefore refocused even more on her mother and the loved ones she left behind. Jaime Pressly, Mimi Kennedy, Beth Hall, Kristen Johnston, and William Fichtner round out the cast.

Currently, Mom is CBS’s longest-running sitcom that has won over large audiences to become the third most followed sitcom on a network. It also allowed Alisson Janney to win two Emmy Awards. The final episode of the series airs Thursday, May 6 on CBS.