Queen Sugar Season 5: The Bordelon family returns tonight on OWN 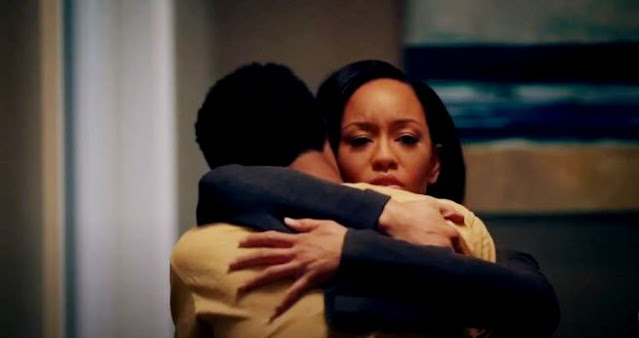 While season 6 of Queen Sugar has just been officially ordered, the American channel OWN is finally offering season 5, which begins airing tonight after a long wait.

It was in September 2019 that season 4 of Queen Sugar came to the end of its broadcast. The world has since changed and Ava DuVernay has decided, along with showrunner Anthony Sparks, to shake things up so that Season 5 reflects the reality of modern America.

So, while the Bordelons have to fight for their farm, the community of St. Josephine is hit by the pandemic. Characters will also find themselves affected by the protests of the Black Lives Matter movement and by the corruption of politics that particularly affects their community.