Season 5 for Search Party, Dory and her friends stay on HBO Max 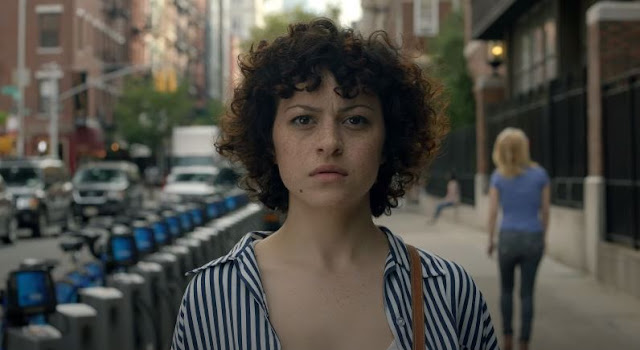 Less than a month after the conclusion of Season 4 of Search Party, HBO Max announces the renewal of the series for a season 5, as well as a two-year contract with creators Charles Rogers and Sarah-Violet Bliss for development. new projects.

Comedy single-camera, Search Party initially follows a group of friends – Dory (Alia Shawkat), Portia (Meredith Hagner), Elliott (John Early), and Drew (John Reynolds) – a little confused who is affected by the disappearance of ‘acquaintance and embarks on an investigation. This will lead them to a semi-accidental murder, to have to cover everything up, and to a sensational trial. In season 4, Dory is held captive by her stalker (Cole Escola), forcing Drew, Elliott, and Portia ta back into a search party, this time for Dory.

Launched in 2016 on the TBS channel, it was during its renewal for a season 3 that Search Party, in passing, moved to settle on HBO Max where the series found a second life, so to speak. One that leads, in any case, today to its renewal, although season 4 was thought to be the potential last of the series. The creators are also announcing a more frightening season 5, with the pursuit of Dory to make sense of the world more or less touching its goal.