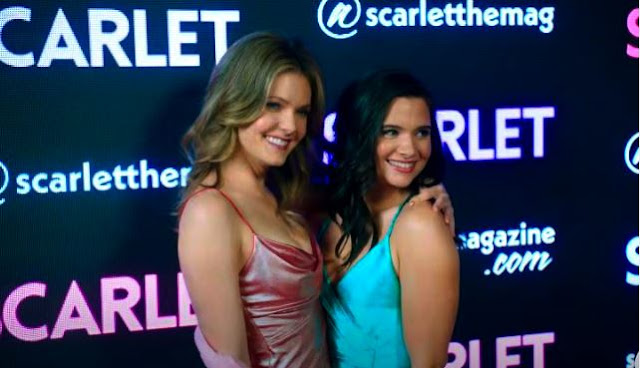 As we learn the fifth season of The Bold Type will also be its last, the fourth is finally arriving in France, a year after its US release. It can be found today on Amazon Prime Video. still, under the title Those who dare.

Naturally, this season 4 of The Bold Type continues to chronicle the professional and personal misadventures of Jane, Kat, and Sutton – respectively played by Katie Stevens, Aisha Dee, and Meghann Fahy. Nonetheless, there is a change at the head of the series, with Wendy Straker Hauser now a showrunner. The latter, however, has been working on the show since its inception, which should ensure continuity with fluidity.

Regardless, the new episodes will see Jane having to figure out how to come to terms with the fact that her boyfriend Pinstripe has kissed another woman, as Sutton tries to become a fashion influencer. For her part, Kat will have to face new complications with her ex (Nikohl Boosheri). Not to mention the obstacles that Scarlet magazine will also have to overcome.

Finally, note that this season 4 of The Bold Type is longer than the previous ones since it consists of 16 episodes (compared to 10 usually)