The Crew Season 1: Enter the world of NASCAR, now on Netflix 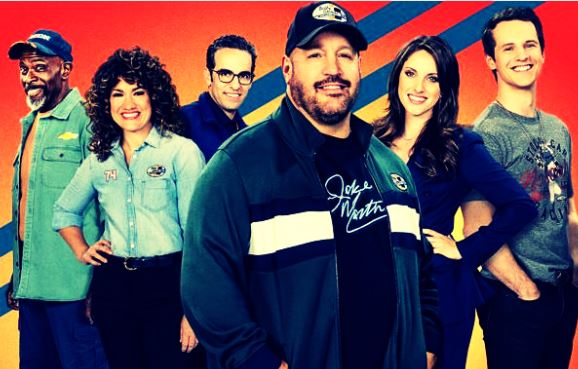 Even though Netflix recently canceled several of its multi-camera sitcoms, the platform is not turning its back on the format. Indeed, she has a brand new one to offer us today. It’s starring Kevin James and it’s called The Crew.

Created by Jeff Lowell (The Ranch, Mon Oncle Charlie), The Crew marks the return of Kevin James to the head of a sitcom, three years after Kevin Can Wait on CBS. This time, he’s not trying to revive the success of The King of Queens, as it is an office comedy.

So we can see James take on the role of chief mechanic for a NASCAR garage. As his owner decides to ease off and hand it over to his daughter, he will find himself confronted with tech-savvy young recruits the heiress hired to modernize the team.

Thus in the casting of this season 1 of The Crew, Kevin James finds himself surrounded by Sarah Stiles, Jillian Mueller, Freddie Stroma, Gary Anthony Williams, and Dan Ahdoot.