The Equalizer Season 1: from this Sunday on CBS 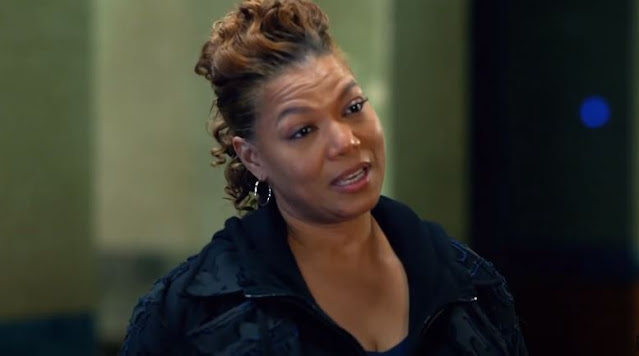 Before launching Clarice which will soon bring us back to the world of Silence of the Lambs, CBS offers this Sunday evening another series attached to an old franchise, since the reboot of The Equalizer made its debut behind the Super Bowl.

Prior to being a film series starring Denzel Washington (since 2014), The Equalizer was a CBS series that aired between 1985 and 1989 that saw Edward Woodward play Robert McCall, a former government agent with a dark past who sought his redemption using his special talents in helping strangers who had no one else to help them.

In this new version, we find Queen Latifah as Robyn McCall, a single mother with a mysterious past who helps strangers. The concept naturally remains the same and, once again, McCall will have to deal with the occasional demands of his former employer to continue operating in the shadows.

At the distribution level, this first season of The Equalizer, therefore, centers on Queen Latifah who is surrounded by Chris Noth, Laya DeLeon Hayes, Tory Kittles, Lorraine Toussaint, Liza Lapira, and Adam Goldberg.