The Flash Season 7: Barry resumes his fight against the Master of Mirrors 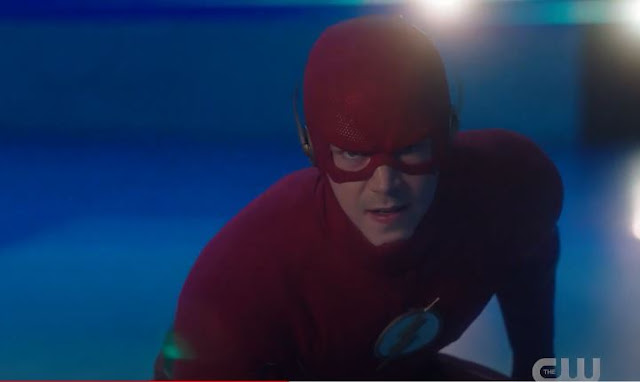 The fastest man at least will soon resume his race on The CW for season 7 of The Flash, which will be broadcast from March 2, 2021, on the American channel and which is revealed today with a trailer.

As a reminder, COVID-19 interrupted the filming of season 6 of The Flash which was therefore unable to complete the plot around Dr. Eva McCulloch, aka Mirror Master. The first three episodes of season 7 thus correspond to those of the previous season and will undoubtedly serve to carry out the fight of Team Flash against Mirror Master before launching the new arc and introducing us to a new enemy for The Flash.

This season will also be marked by the departure of Ralph Dibny. If the actor has been fired, the character has the advantage of being able to change his appearance assuring us his presence in some form so that the writers can complete his storyline and bid him farewell, so to speak. This departure does not lead to that of Sue Deaborn who will interact with Team Flash thereafter.