The Irregulars of Baker Street: in a month on Netflix 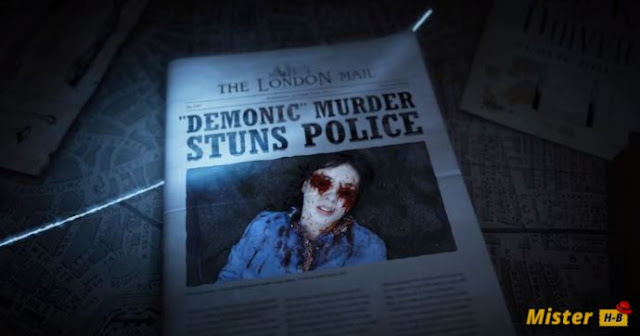 After the film Enola Holmes, Netflix continues to explore the tangential universe of Sherlock Holmes with the first season of The Irregulars of Baker Street series which will be released on the streaming platform on March 26th.

Creation by Tom Bidwell inspired by the work of Sir Arthur Conan Doyle of course, The Irregulars of Baker Street offers us a version that departs from the classic Holmes to add a sinister and supernatural angle.

In Victorian-era London, a gang of street youth works to solve crimes on behalf of the sinister Watson and his mysterious associate, Sherlock Holmes. As crimes take a supernatural turn and a dark power emerges, these unwilling young detectives will have to stick together to save London, but also the whole world.

In the cast of this season 1 of 8 episodes of The Irregulars of Baker Street, we find Mckell David, Thaddea Graham, Jojo Macari,  Harrison Osterfield, Darci Shaw, Clarke Peters, and Henry Lloyd-Hughes.