The Mosquito Coast Season 1: The end of April on Apple TV + 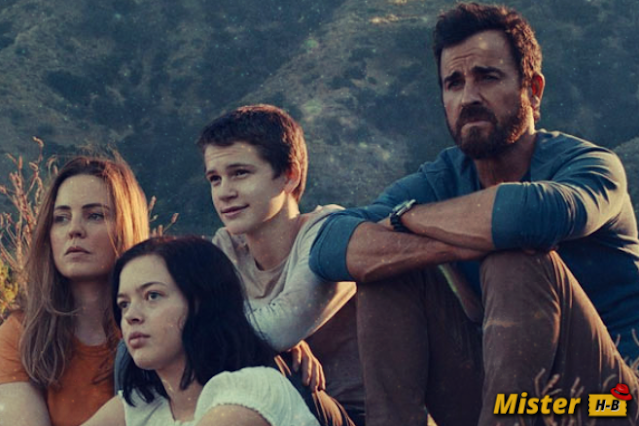 Thirty-five years after Peter Weir’s film starring Harrison Ford, Mosquito Coast is entitled to a new adaptation. This time around, it’s in the form of a series that will be available to watch starting April 30 on Apple TV +.

Originally, before being a film, The Mosquito Coast was a new written by Paul Theroux. Today, it’s his nephew who takes the lead. Justin Theroux (The Leftovers) will be Allie Fox, but the story takes a different direction.

Indeed, this time Fox is not leaving the United States to flee his consumerist lifestyle and form his own company in Honduras, but because he is wanted by the US government. In this version of the story which is scripted by Neil Cross (Luther), Allie Fox is still a genius inventor who uproots his entire family to give him a new start.

At the cast level, Justin Theroux is surrounded in this first season of The Mosquito Coast by Melissa George, Gabriel Bateman, Logan Polish, and Kimberly Elise.