Tribes of Europa: A dive into a dystopian Europe today on Netflix 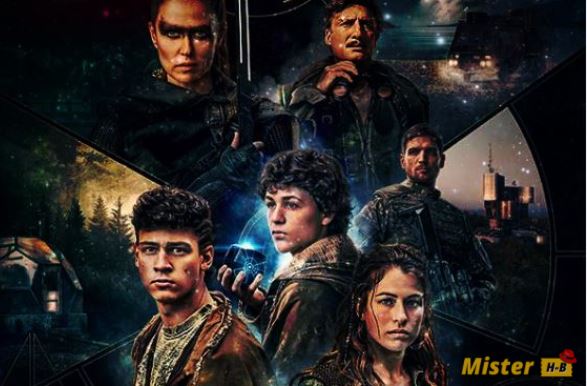 Netflix continues to collaborate with the production team of the German series Dark for another sci-fi series, Tribes of Europa, which goes live this Friday, February 19 on the streaming service.

At first glance, the latter could almost pass for a spinoff series of The 100 taking place in Europe. But, it is not!

The story, therefore, takes place in 2074. In a world devastated by a mysterious catastrophe, war rages between several “tribes” within a Europe in ruins. Coming from the peaceful tribe of Origins, Kiano (Emilio Sakraya), his sister Liv (Henriette Confurius), and his brother Elja (David Ali Rashed) are separated and are forced to forge their path in a merciless war in which the future of this new Europe.