A season 2 for Bloodlands, on BBC One 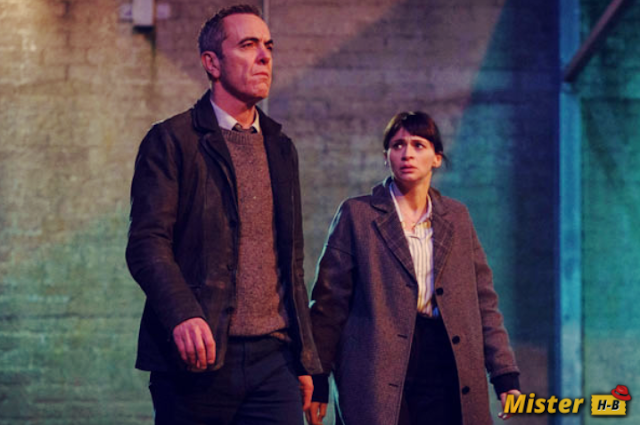 A season 2 for Bloodlands

While the first season of only 4 episodes has just concluded this Sunday evening on BBC One, the British channel announces that Bloodlands will return for a season 2.

This rapid renewal is easily explained by the great success of Bloodlands with the public. With 8.2 million viewers, this first season got off to an excellent start, the best for something new since last June. The series is also a hit in Northern Ireland – where the action takes place – where it is followed by half of the households.

If you’re unfamiliar with this series written by newcomer Chris Brandon and produced by Jed Mercurio (Line of Duty), Bloodlands is interested in Tom Brannick, a North Irish police detective who discovers a suicide note. in a car and soon connects this letter to an old case to which he is personally connected. Then begins a real manhunt for the detective who will do anything to stop a formidable assassin …