A season 2 for Superman & Lois, now on CW 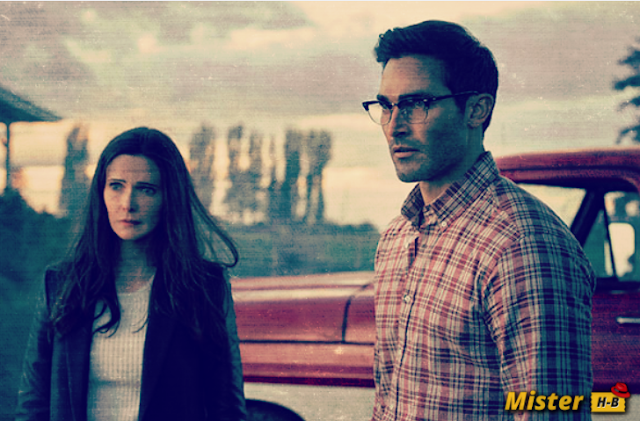 The Arrowverse is doing well, even without the Arrow! The CW is not even waiting for the numbers for the second episode of Superman & Lois to announce the renewal of the superheroic series for season 2.

CEO Mark Pedowitz has therefore confirmed the cross-platform success of the launch of Superman & Lois, the first episode of which was broadcast on February 23 on the American channel. More specifically, 1.75 million people watched the episode on the day it launched, the network’s largest audience in the Tuesday 8 p.m. time slot in two years and the second-biggest season-launch since Batwoman, in 2019.

Taking into account reruns and recordings over three days, the audience climbs to 2.71 million (and a 68% increase over 18-49-year-olds). Of course, the episode is still available to stream and the numbers will continue to climb.

In any case, for Mark Pedowitz, Superman & Lois is their second success of the season, with Walker which has also already been renewed and the two shows have thus joined the eleven series of the chain which will return for another season.

This new version of Superman & Lois, still inspired by the adventures of the DC superhero, offers us to follow Superman / Clark Kent (Tyler Hoechlin) and Lois Lane (Bitsie Tulloch) as they try to lead their professional lives. hectic and a family life that is just as much, with their two sons, Jordan and Jonathan.