A Season 5 For Fargo, Anthology Continues On FX 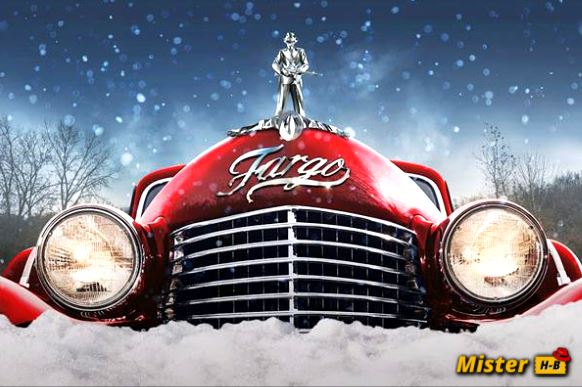 A Season 5 For Fargo,

While one might have thought after Season 3 that the Fargo anthology was over, it had returned after three years away. It turns out that history is repeating itself, as we have just learned that there will be a season 5, but we do not know when.

The show’s creator, screenwriter Noah Hawley, just announced it at a virtual event for the SXSW festival. He confirms he will be working on a Fargo Season 5, but has yet to start writing. He won’t be doing it until next year. Again, we can expect a delay of at least three years between two seasons.

If you haven’t seen Fargo Season 4 yet, it takes place in 1950 in Kansas City, Missouri, and focuses on two criminal families, the Cannons and the Fadda – one Italian, the other African-American – who are fighting for their share of the American dream. You can read our report here.

In the meantime, Noah Hawley is developing a potential series taking place in the Alien franchise, also for FX. The story would take place on Earth and mix distinctive elements from the first two films.

Regardless, the first three seasons of Fargo are still available on Netflix and DVD.