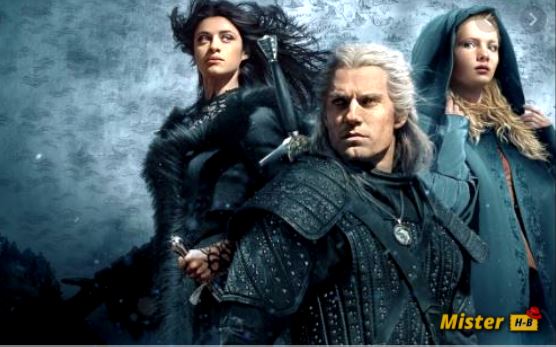 As is the tradition, spring is the period during which American broadcasters offer us their calibrated shows for the Emmy Awards, since the nominations period is approaching. This year is, however, much leaner than usual, necessarily, which does not prevent HBO from delivering its mini-event Mare of Easttown with Kate Winslet.

The cable channel is also launching The Nevers, the latest creation by now-disgraced Joss Whedon about women with power in Victorian London. Also on cable, we have the last seasons of Queen of the South (on USA Network) and Van Helsing (on SyFy), but also seasons 2 of Everything’s Gonna Be Okay (on Freeform) and Godfather of Harlem (on Epix). Also on Freeform, we will have the new Cruel Summer. On Showtime, we’ll say goodbye to Shameless after 11 seasons.

The networks are not left out, starting with NBC which adds a title to its biggest franchise with the return of Chris Meloni / Stabler in Law & Order: Organized Crime. The series begins with season 3 of Manifest. On the FOX side, we have Season 2 of The Moodys, while Prodigal Son, The Resident, and 9-1-1 return after a short winter break. CBS offers us a new comedy produced by Chuck Lorre called the United States of Al. ABC also has a new comedy with Home Economics, but also a legal drama with Rebel which features Katey Sagal as a vigilante unlike any other. Big Sky is also back. Finally, The CW launches its new version of Kung Fu and brings back Season 3 of All American.

Finally, there is no shortage of streaming services, of course. The big news of the month for Netflix is Shadow and Bone, the adaptation of Leigh Bardugo’s Grishaverse fantasy novels. HBO Max is betting on Made for Love, a series with a very Black Mirror twist. Amazon Prime Video launches Them, a new horror series; Apple TV + has a new adaptation of The Mosquito Coast starring Justin Theroux; Ed Helms and creator of The Good Place team up for Rutherford Falls on Peacock; Season 4 of The Handmaid’s Tale is finally coming to Hulu; Creepshow returns for season 2 on Shudder; and the final season of Younger leaves TV Land to settle on Paramount +.

The Resident (season 4b – FOX)

The end of the season/series 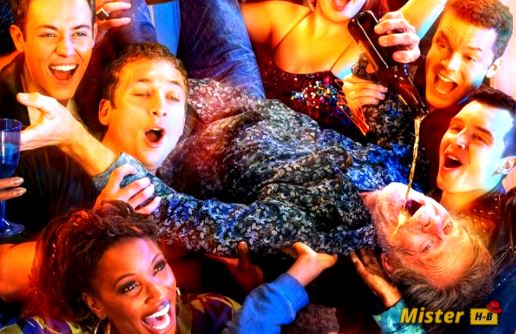