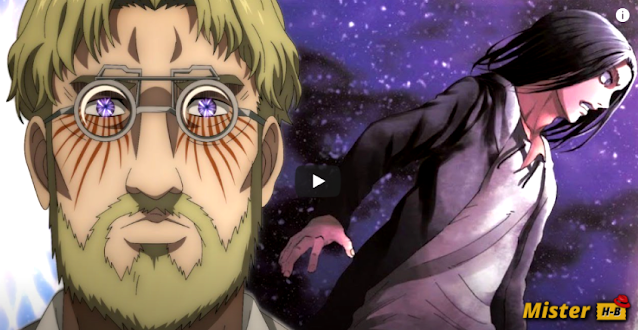 Attack on Titan is available on Wakanim in France! If you want to know all about Attack on Titan Season 5 or SNK, read on! After all, Season 3 ended on a poignant note, with the Island of Paradise characters learning about the creation of the titans, the existence of Marley, and the grim realization that there is a world outside of the three. walls that protect them. So we were all eager to see how the creators would move the story forward.

As readers of the Attack on Titan manga on which the anime is based already know, there is more story to cover than what the remaining Season 4 episodes would allow. Knowing this, many had already guessed that Attack on Titan would somehow continue after Episode 16. The studio responsible for SNK’s final season, MAPPA, instead announced a second part yesterday. We tell you more about SNK Season 5!

WHAT IS THE RELEASE DATE FOR THE TITAN ATTACK SEASON 5?

Strictly speaking, it won’t be Attack on Titan Season 5 but rather Season 4 Part 2! The second part of SNK’s final season is heralded as returning “this winter”, which likely means early 2022.

Although vague, the anime release schedule generally follows a quarterly pace, with the winter series generally releasing in January or February. So it’s likely that a release “this winter” means early 2022. However, the first part of SNK Season 4 began airing in late December. A release date for Season 4 Part 2 of Attack on Titan for the end of December is therefore very possible.

WHAT CAN WE EXPECT FROM THE END OF SNK?

Since the last episode of the anime, there are 23 manga chapters left to adapt. Previously, the first part of the final season of SNK had adapted 26 chapters of the manga into its 16 episodes, suggesting that the remaining chapters of the manga would be enough to fill at least 16 more episodes. You can imagine, Season 5 of SNK or Part 2 of Season 4 of SNK is going to bring us into a war between Eren and Reiner.

If you wanted action, you’ll get it. What will also be interesting will be to see which side Mikasa and the entire Exploration Battalion fall into. Will Reiner convince Sieg and Eren that they are in fact in denial? Also, it will be interesting to see the evolution of Sieg and Levi, how did they survive? Are they going to face each other one last time? What will ultimately be the fate of mankind and the future of the Titans?