BLACK WIDOW: RELEASE DATED TO JULY AND WILL BE AVAILABLE ON DISNEY + 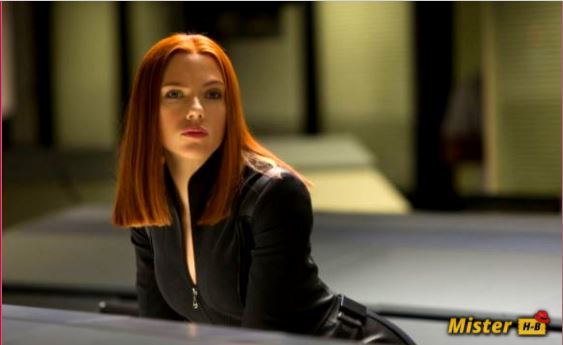 The Black Widow release date has been postponed to July 9, 2021, and will be available on Disney +, a priori in premium access. Disney made the official announcement today, in addition to releasing a new Black Widow poster.

“Today’s announcement reflects our commitment to providing choice for consumers and responding to changing public preferences. By leveraging a flexible distribution strategy in a dynamic market that is beginning to recover from the global pandemic, we will continue to use the best options to bring the unparalleled stories of The Walt Disney Company to fans and families around the world ” said Kareem Daniel, president of Disney Media & Entertainment Distribution.

Like the launch of Oscar-nominated Soul, which delighted Disney + subscribers over the holidays, Luca, Disney, and Pixar, will air direct to homes around the world, exclusively on Disney +, starting Friday the 18th. June, as a special offer to kick off the summer season. In international markets where Disney + is not yet available, the film will hit theaters, with preview dates to be announced at a later date.