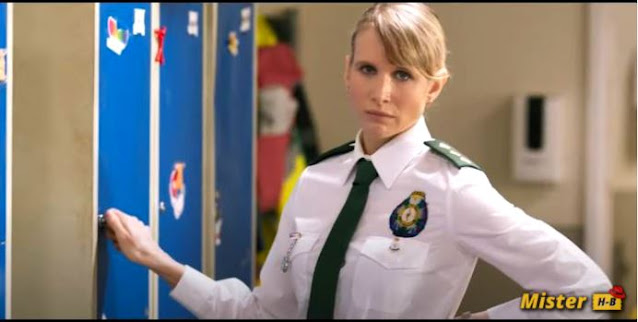 The British channel Sky has several new releases in very different genres which are arriving in the coming weeks and it begins with the drama Bloods which begins tonight.

English comedy created by Samson Kayo and Nathan Bryon, Bloods revolves around an unlikely ambulance duo who operate in South London, saving lives and trying to support each other.

The story begins when Maleek (Kayo), a paramedic with an unpopular ego and vlog, changes partners. He then teams up with Wendy (Jane Horrocks), a divorcee from the north who is slightly too friendly and always a little too jovial. Their association seems doomed to fail, but they will soon have to lean on each other to go the distance in their demanding work.

The cast of this season 1 of Bloods brings together Samson Kayo and Jane Horrocks who are accompanied by Lucy Punch, Julian Barratt, Adrian Scarborough, Kevin Garry, Aasiya Shah, and Sam Campbell.

Read also: Line of Duty Season 6: in less than two weeks on BBC One