Bosch: Spin-off announced on IMDb TV ahead of final season 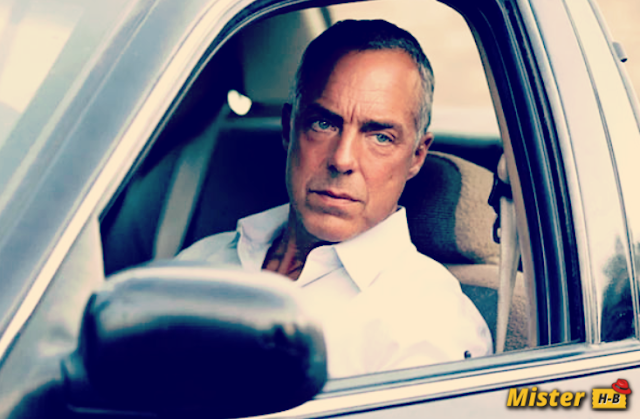 Harry Bosch has not said his last word and will continue to investigate in his way, even after the Amazon Prime Video crime series concludes this summer.

Indeed, IMDb TV – Amazon’s free streaming service (with commercials) – has announced that it has placed an order for a Bosch spinoff series that will begin filming later this year. We will find Titus Welliver as Harry, Madison Lintz as his daughter Madeline and Mimi Rogers as lawyer Honey “Money” Chandler.

More specifically, this untitled Bosch spin-off will therefore follow Bosch into a new phase of his career, as he now works with Honey. This unlikely duo, bound by a complicated history, must then work together to achieve the one thing they agree on: justice.

In the meantime, you can dive back into the previous seasons of Bosch available on Amazon Prime Video ahead of the seventh and final season that arrives this summer.