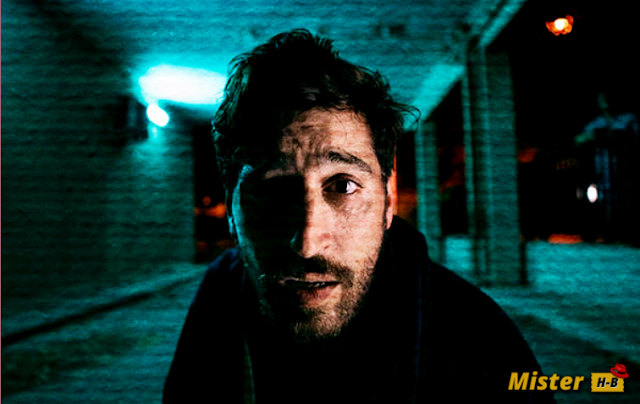 After the success of Lupine, Netflix wasted no time in offering another French series with Caïd, all of the episodes of the first season of which are now posted on the streaming platform.

Developed by Nicolás López, Ange Basterga, and Nicolas Peuffallit and inspired by the eponymous 2017 film, Caïd adopts a particular form, since it consists of 10 episodes of 10 minutes which allow us to follow a story shot like a film Images found.

The plot revolves around Franck and Thomas who are two cameramen who have been sent to shoot a rap clip in a city in the south of France where they find themselves embroiled in a gang war.