Cruel Summer: Summer turns into a nightmare in new thriller 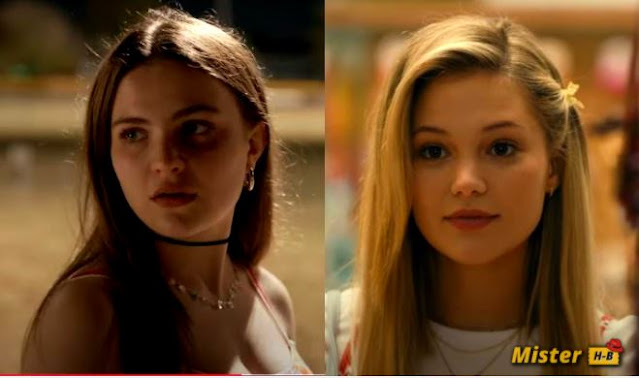 Summer is coming to Freeform earlier, with the psychological thriller Cruel Summer. Produced by Jessica Biel to whom we already owe The Sinner, this novelty will be launched with a double episode on Tuesday, April 20 on the American channel (and available the next day on Hulu), and is revealed now with a trailer.

Created by Bert V. Royal with Tia Napolitano as showrunner, Cruel Summer follows two young women: Kate Wallis (Olivia Holt, Cloak & Dagger), a popular girl with an almost perfect life that one day disappears, and Jeanette Turner (Chiara Aurelia), the ordinary nerd accused of having a connection with this disappearance. Everything points to Jeanette, but was Kate really who she said she was?

Taking place over three summers during the 90s, and alternating between points of view to tell the story, Cruel Summer sets out to question the perception that one can have of a story and a person in following a young girl who goes from the sympathetic outsider to the most hated girl.