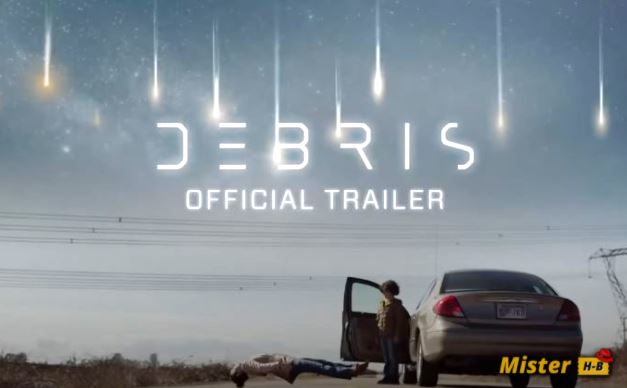 While the doctors of New Amsterdam are about to make their return for a season 3 and the Good Girls return for their season 4 at the beginning of March, NBC also brings us a novelty, namely the series of science – Debris fiction which begins this Monday, March 1 on the American channel.

Created by JH Wyman, best known for being a co-showrunner on Fringe but also the creator of Almost Human, Debris follows two very different agents who must now work together when the wreckage of an alien ship reveals to have mysterious effects on humanity.

Bryan Beneventi (Jonathan Tucker) is one of the two agents, a clever CIA member who finds himself teaming up with Finola Jones (Riann Steele), a much stricter MI6 agent who is quick to follow the rules.