Fear The Walking Dead Season 6b: The End Is Only The Beginning 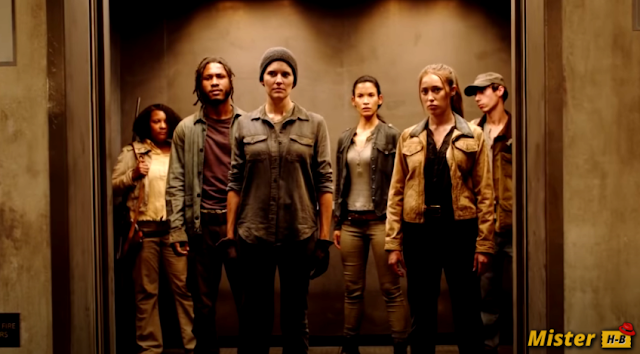 Fear The Walking Dead Season 6b

Already renewed for a season 7, Fear The Walking Dead is not yet finished its season 6, the second half of which will begin airing in a month. Specifically, the series will be back on April 11 on AMC.

So, five months later, we will find the characters of Fear The Walking Dead as they prepare to face their enemy, tyrannical Virginia (Colby Minifie). The latter’s influence has affected the group to the point that new alliances are forged, relationships are destroyed and loyalties are called into question.

While waiting for Morgan (Lennie James) to release his friends, we learn that the cast will welcome new faces, some of which will be very familiar to TV series fans: John Glover (Smallville, The Good Wife), Nick Stahl (Carnivale) and Keith Carradine (Dexter, Madam Secretary).

Fear the Walking Dead “The End Is The Beginning” Trailer