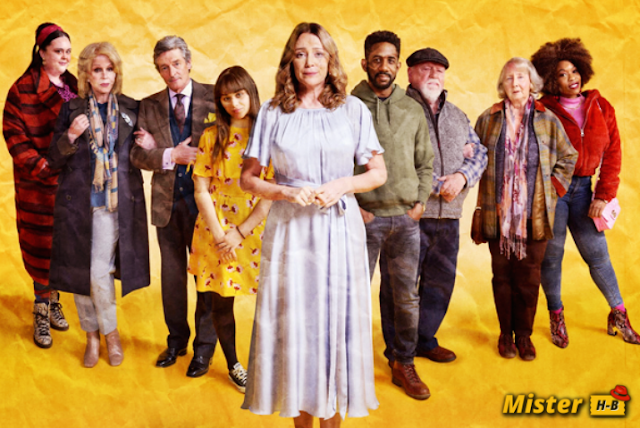 A week after the season 1 airing ended, ITV announced the renewal of Finding Alice for a season 2.

This news stems from the audience success of the British series written by Simon Nye and Roger Goldby, averaging 7 million viewers, including on-demand viewing. Figures that can still be rough, the series is still available in streaming.

Finding Alice centers on Alice (Keeley Hawes) who loses her husband Harry after 20 years when the latter falls down the stairs of their new home he had designed himself. Her death thus places Alice with an accumulation of secrets, debts, and suspicions that she is forced to confront if she wants to.

The first season naturally focused on mourning Alice, so the second season will continue to explore the life of Alice who must both rebuild herself and build a future she had never imagined.