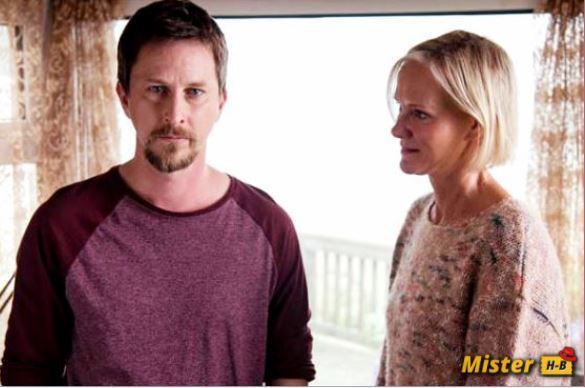 Aired in 2018 on the British channel ITV, the first season of the anthological Innocent arrives in France on 13eme Rue, with a broadcast that begins this Sunday, March 20, 2021.

Written by Chris Lang (Unforgotten) and Matt Arlidge (Silent Witness), Innocent takes us into the life of David Collins (Lee Ingleby) who, after spending seven years behind bars for the murder of his wife, Tara, who is still said to be innocent, finally sees his sentence revised. New elements come into play, he is entitled to a new trial, and this time he is acquitted for procedural violation.

The only person who seems to believe him is his brother Phil, who campaigns tirelessly to claim his innocence. Alice, Tara’s sister, has obtained custody of their two children with her husband but feels a fierce hatred towards David, convinced that he is the perpetrator. David is determined to find out what happened.

The first season of Innocent tells a full story in 4 episodes, the series has been renewed for season 2 which will take up the concept, but will feature a whole new story with different characters.