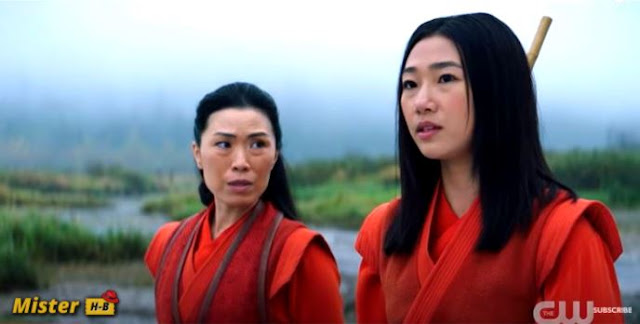 After Walker, The CW will offer us next month to discover another reboot, that of Kung Fu, the 1972 series with David Carradine (which had a sequel in 1993). This modern version will arrive on the American channel on April 7.

Developed by Christina M. Kim, the 2021 Kung Fu version moves away from the western side of the original with its traveling hero to set up its action in San Francisco. The story will revolve around a Chinese-American who fights crime in her neighborhood.

Due to personal issues, Nicky Chen (Olivia Liang) left college and traveled to China where she found herself living in isolation in a monastery where she learned Kung Fu. She must nevertheless return home to her family. There, she sets out to fight crime and corruption that affect her community.

Read also: Falcon and the Winter Soldier season 1 this month on Disney+