Love Alarm Season 2: The app is ringing again for Jojo 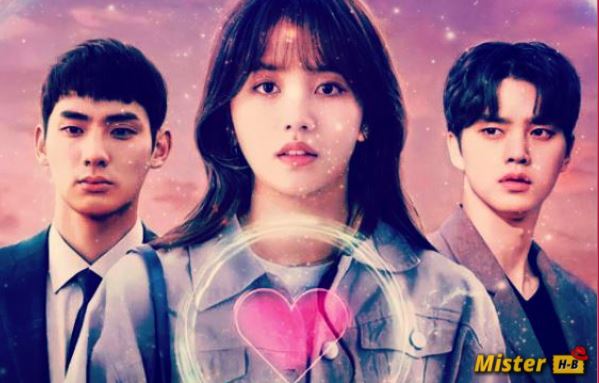 After more than a year and a half after the first season, Netflix reconnects with Jojo and his would-be lovers with Season 2 of Love Alarm which is now available on Netflix.

Created by Lee Na-Jeong, Lee Ayoun, and Seo Bora, the Love Alarm series is based on a webcomic of the same name written by Chon Kye-young that takes us into a world where an app alerts people as soon as they wake up. someone’s interest. The story centers on a teenage girl named Kim Jojo (Kim So-Hyun) who, despite her cheerful appearance, faces personal hardships. Her life is complicated when it is revealed that the most popular boy in high school has feelings for her.

In this second season, the love story continues with version 2.0 of Love Alarm which has new features. Jojo, whose shield is activated, is still torn between her first love Sun-oh and her friend Hye-Yeong. Stuck in this love triangle, she tries to find out who her true love is.