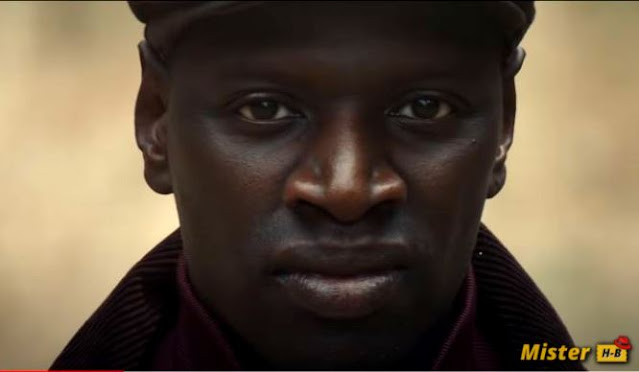 Released earlier this year by Netflix, the first part of season 1 of the French series Lupin: In the Shadow of Arsene with Omar Sy was a big success and the sequel is naturally expected now. As the teaser just posted makes clear, the second part won’t arrive until this summer.

If you are not familiar with this series developed by George Kay in collaboration with François Uzan, Lupin is not a new modern adaptation of the famous adventures of Arsène Lupine, the character created by Maurice Leblanc. The Burglar Gentleman is only present in the form of inspiration. The story centers on Assane Diop (Omar Sy) whose life was turned upside down 25 years ago when his father died after being accused of a crime he did not commit. Today, Assane will be inspired by his hero, the famous Arsène Lupine, to avenge him …

In the second part of this season 1 of Lupin, Assane realizes that he has destroyed his own family in seeking revenge on Pellegrini. Cornered, he is forced to devise a new plan to save his son and eliminate Pellegrini. Even if it means putting oneself in danger.

In the casting of this first season of Lupin, we, therefore, find Omar Sy in the leading role and he is surrounded by Hervé Pierre, Nicole Garcia, Clotilde Hesme, Ludivine Sagnier, Antoine Gouy, Shirine Boutella, Soufiane Guerrab.