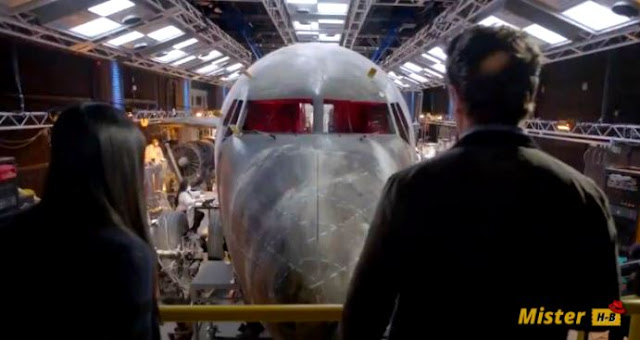 A year after the broadcast of season 2 ended, Manifest is preparing to return to NBC with its season 3, the launch of which is therefore scheduled on the American channel for April 1.

After two seasons of waiting for an explanation, Manifest viewers should finally have what they want, according to showrunner Jeff Rake (on TVLine.com). Either way, after part of the missing plane resurfaces, Ben (Josh Dallas) is about to find out more than he hoped.

When Season 3 begins, it will be a year since the travelers on Flight 828 returned to their families without an explanation. The Stone family continues their quest for answers, as they face new challenges that make them realize that, more than ever, the survivors need to support each other because they are all connected.