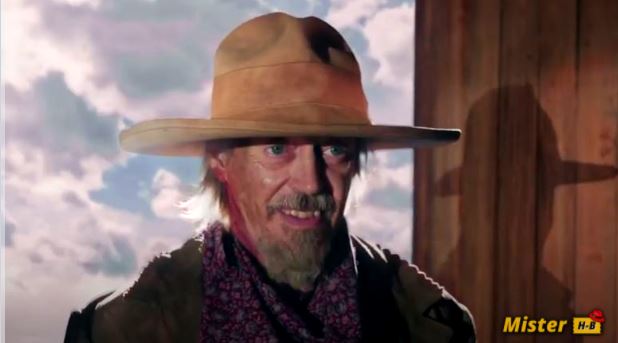 One of the last original series still aired by TBS is preparing for its comeback with a great adventure. Miracle Workers will be back soon with its season 3 titled Oregon Trail, as the first teaser tells us.

We will thus find Daniel Radcliffe and Steve Buscemi in this new season of Miracle Workers which abandons the medieval period of the second season to return in 1844 to America, with a young idealist pastor (Radcliffe) who teams up with a criminal (Buscemi ) and a wife freed from the countryside (Geraldine Viswanathan) to drive a race west on the Oregon Trail, a route through America that is fraught with pitfalls. Actress Karan Soni will also be part of the cast.

This third season is also marked by changes in the creative team with Dan Mirk and Robert Padnick, producers on the series, who will now also be showrunners. They take over from creator Rich Simon who will no longer appear on the series, the latter no longer occupying the position of executive producer. The first season was based on his book What in God’s Name? and the second on his new Revolution.

In France, the Miracle Workers series is broadcast on Warner TV.