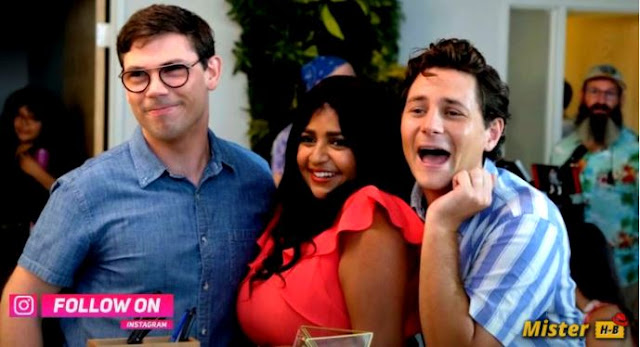 No season 3 for Special

It was in December 2019 that Netflix announced the renewal of Special for a season 2. It still has not arrived. Moreover, we will have to wait until Thursday, May 20 to find out what will constitute the last batch of episodes.

Indeed, the streaming platform now officializes that there will be no season 3 of Special. The good news, however, is that Season 2 will not consist of 15-minute episodes, but 8 of 30 minutes.

If you’re not familiar with Special, this semi-autobiographical comedy by Ryan O’Connell is based on his memoir “I’m Special: And Other Lies We Tell Ourselves”. So, the series tells us about Ryan (played by O’Connell) who is a young gay man with mild cerebral palsy. Brooded by his mother (Jessica Hecht) and cloistered in his home, Ryan suffocates and he decides to change that by taking his destiny in hand. He rewrites his story to live his real life and become an adult, at last.

The story of Season 2 will begin two months after the premiere ends, as Ryan suffers from blank page syndrome and continues to avoid his mother.

Read also: Fear The Walking Dead Season 6b: The End Is Only The Beginning