No season 4 for Pose, FX announces the end of the series 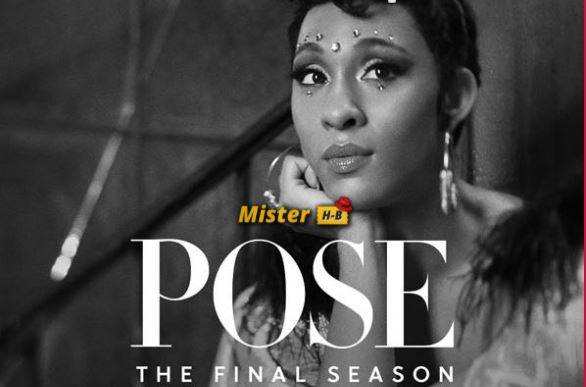 Originally announced for 2020, season 3 of Pose is long overdue. FX reveals that it will be necessary to wait until May to discover the new episodes, but especially that these will be the last of the series.

Indeed, the American channel formalizes the launch of this season 3 of Pose for May 2 – with the broadcast of the first two episodes – and its conclusion for June 6, because not only the series stops, but this final season does not consist of only 7 episodes.

If you’re unfamiliar with this creation from Ryan Murphy, Brad Falchuk, and Steven Canals, Pose takes us to the late ’80s (and early 90s in season 2) where the emergence of luxury under the era. of Trump confronts the queer underground and more specifically Ball Culture which, at the start of season 2, appears to be on the verge of becoming mainstream after Madonna’s “Vogue” success. Those who gave birth to her believe they can now follow their dreams, but the scourge of AIDS is spreading more and more and a group of activists for the rights of the sick is seeking to be heard.

In season 3, the story resumes in 1994 and the ballroom seems to be a distant memory for Blanca (Mj Rodriguez) who finds it difficult to juggle her role as a mother, her new relationship, and her role of caregiver. . As the AIDS epidemic takes its toll, Pray Tell (Billy Porter) faces unexpected health challenges. Finally, the emergence of new houses pushes the members of House Evangelista to face their legacy.

Hey Pose fam! We made the decision to end @PoseOnFX after 3 seasons because we reached the intended ending of our story. This experience has been life changing. THANK YOU is too small a word. And yet, it’s what is in my heart. Hope to see you in May 2nd when we debut. #PoseFX pic.twitter.com/P9fMZfrS06