No season 5 for Frankie Drake Mysteries, it’s the end of the investigations 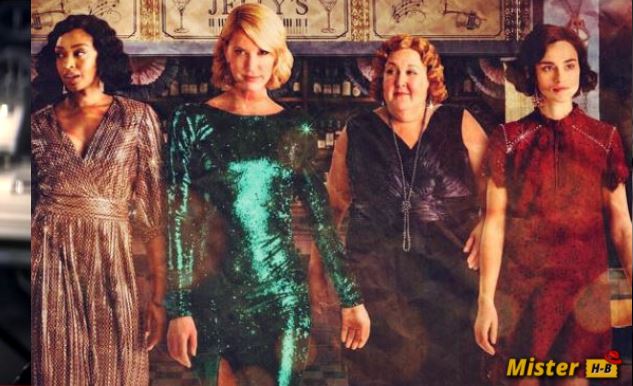 While Frankie Drake Mysteries Season 4 ends on CBC on March 8, the actresses are announcing the cancellation on Instagram, the series will not have a Season 5.

The creation of Carol Hay and Michelle Ricci, Frankie Drake Mysteries, therefore, takes us into the life of Frankie Drake (Lauren Lee Smith) who is the only woman detective in Toronto in 1921. She intends to break the conventions of the time to solve cases that the police don’t want.

In France, the first season of Frankie Drake Mysteries was broadcast on France ô before the channel closed, is also available on iTunes and available on DVDs. In total, the series, therefore, consists of 4 seasons for 41 episodes.

Read also: Elite season 5: Netflix renews the series before the launch of season 4