No season 5 for Killing Eve, the series ends in 2022 but a spin-off is possible 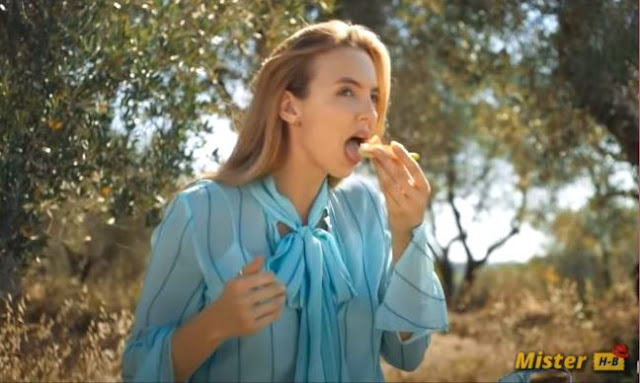 No season 5 for Killing Eve

Season 4 of Killing Eve has yet to air. Like many other shows, it has been postponed due to COVID-19, so filming is slated to begin this summer in the UK and across Europe for airing in 2022.

And when the viewer finds the eight new episodes, they will also know that they are the last of the series, with BBC America announcing the cancellation of the series which will not have a season 5.

This does not mean that BBC America intends to completely abandon this universe, since the chain is considering a spin-off without providing more details. Indeed, neither the network nor the production company revealed specific ideas that the subject and nothing seems developing on this front, but the persons in charge seem to find the idea attractive, bouncing at the same time on the reactions, on the one hand, the public has sometimes expressed their interest in seeing a character have the right to his series.

Recall that Killing Eve, launched in 2018, told us a kind of cat and mouse game, between Eve Polastri, an MI-5 agent who is entrusted with the task of investigating and arresting Villanelle, a psychopathic murderer. The two women will develop an obsession with each other.

Read also: A season 2 for Bloodlands, on BBC One