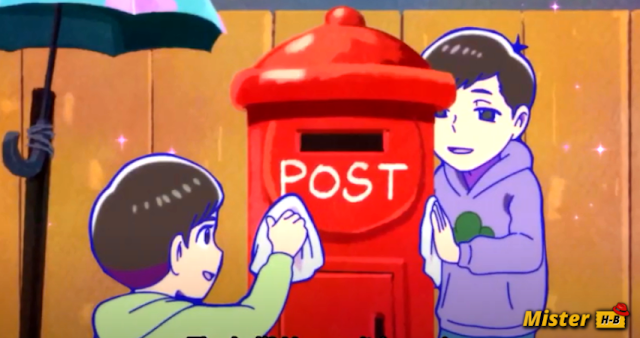 DISCOVER ALL THE NEWS ABOUT OSOMATSU-SAN SEASON 4! RELEASE DATE, RENEWAL, AND MORE.

Osomatsu-san is available on Crunchyroll! If you want to know when Season 4 will be released, read on! Osomatsu-san is a fun anime that will make you laugh out loud and the best part is that it is produced by Studio Pierrot. The theme of this anime is inspired by the old 1962 manga series of the same name but in the modern world. The anime focuses on the older versions of the sextuplets of brothers Matsuno, Osomatsu, Karamatsu, Choromatsu, Ichimatsu, Juushimatsu, and Todomatsu, and their various misadventures. They can turn anything into humor.

The first episode of the series appeared on October 6, 2015, the third season has just ended. The first two seasons were very well received by anime fans. Season 3 was no different in this regard. Now that you’ve probably watched all the episodes, we tell you more about the release of Season 4 of Osomatsu-san!

WHAT IS THE RELEASE DATE FOR OSOMATSU-SAN SEASON 4?

Osomatsu-san’s third season was released on October 13, 2020, and ran for 25 episodes before ending on March 30, 2021. Currently, no official announcements have been made regarding Osomatsu-san Season 4. The Season 3 finale showed the brothers thanking audiences for their support during another season, expressing their hope to see audiences again one day. This indicates that Osomatsu-san Season 4 is at least being seriously considered. Taking all of this into account, we believe the Osomatsu-san Season 4 release date should be set for 2023.

This unique brand of humor is Osomatsu-san’s main selling point. And the series will likely maintain it in Season 4 of Osomatsu-san. The Matsuno brothers could continue to be NEETs in the next season. Their interactions with women could continue to be as dire as ever. They might continue to find themselves in ridiculous and strange situations without these experiences having any effect on their personality in the long run.