Outlander season 7: Starz renews the series before the broadcast of season 6 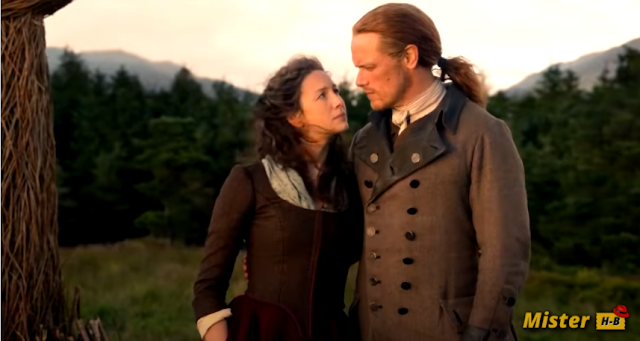 The Fraser family’s adventures are not about to end. Starz just announced the renewal of Outlander for Season 7 even before Season 6.

This news comes a few weeks after it was announced that filming for Season 6 has finally started, which has been postponed due to the pandemic.

Naturally, the series continues to bring the work of Diana Gabaldon to the screen and the seventh season will adapt in 12 episodes the seventh book of its literary series, namely The Echo of distant hearts, always with Matthew B. Roberts in showrunner. Note that the ninth of the literary series is due out soon.

Before naturally looking at the events that will take place in the seventh season of Outlander, there is therefore still a season 6 to discover which will bring us back to 1772 when the fire of the rebellion is blazing: in Boston, corpses lie in the streets, and in North Carolina, shacks are set ablaze in the forest. A shadow hangs over Fraser’s Ridge, a community in which Claire and Jamie had happy days. Despite themselves, Claire and Jamie are caught up in a whirlwind of violence, settling of scores, and perfidy.

Who Will Be In The Cast Of Outlander season 7?