Queen of the South Season 5: Business picks up for Teresa 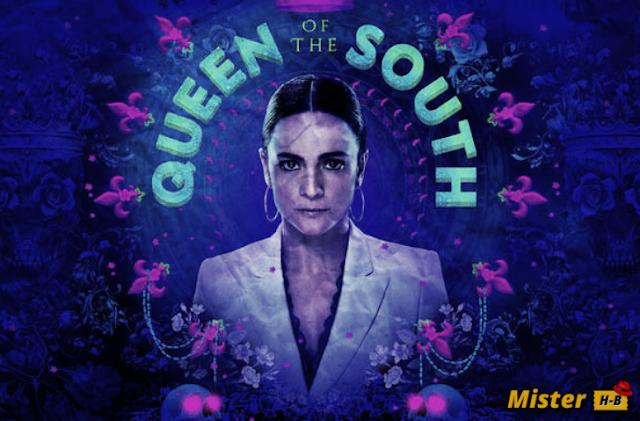 Postponed due to the pandemic that put her filming on hiatus, season 5 of Queen of the South is finally talking about her. USA Network is now unveiling a teaser-trailer which confirms a broadcast in April.

So it’s been a year and a half since season 4 of Queen of the South ended on the US channel USA Network. When we find Teresa Mendoza (Alice Braga), she will still be in New Orleans after taking over the business from El Gordo and she naturally has to defend her place as a new enemy emerges.

Announced in season 4, the antagonist of this season 5 will be the Russian Kostya (Pasha Lychnikoff), an extremely dangerous man, a war criminal wanted by the CIA who was until then untouchable, but his face to face with Teresa could well change that.

Queen of the South Season 5 Trailer

In the cast of this season 5 of Queen of the South, we will find Alice Braga, Hemky Madera, Peter Gadiot, David Andrews, Molly Burnett, Vera Cherny, Ryan O’Nan, and Pasha Lychnikoff.