Rebel Season 1: Katey Sagal is ready to do anything for her clients 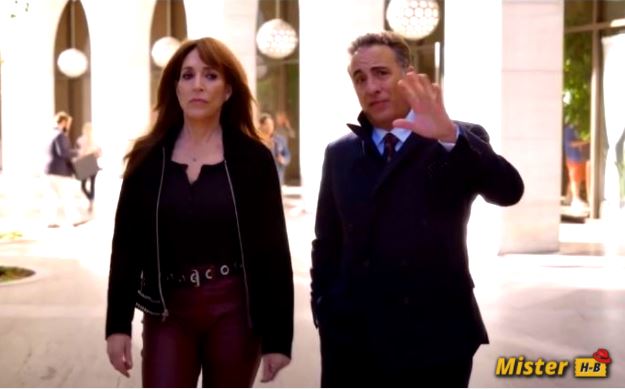 In the spring, ABC decided to slightly shake up its Thursday night schedule by integrating the new Rebel. From April 8, it will replace the A Million Little Things series which will be installed on Wednesday evening instead.

A creation by Krista Vernoff (Grey’s Anatomy) inspired by the emptiness of Erin Brockovich, this season 1 of Rebel introduces us to a vigilante of a new kind who makes the powerful tremble and helps the needy.

The plot centers on Annie “Rebel” Bello (Katey Sagal) who is a “legal advocate” (someone working on behalf of someone else in the US justice system) without a law degree. Ready for anyone to win the battles she leads, Rebel is brilliant, fearless, and full of humor and determination.

In the cast of this season 1 of Rebel, we have Katey Sagal who will be surrounded by Andy Garcia, Ariela Barer, James Lesure, John Corbett, Kevin Zegers, Lex Scott Davis, Sam Palladio, and Tamala Jones.