Resident Alien season 2: The alien doctor of SyFy will return 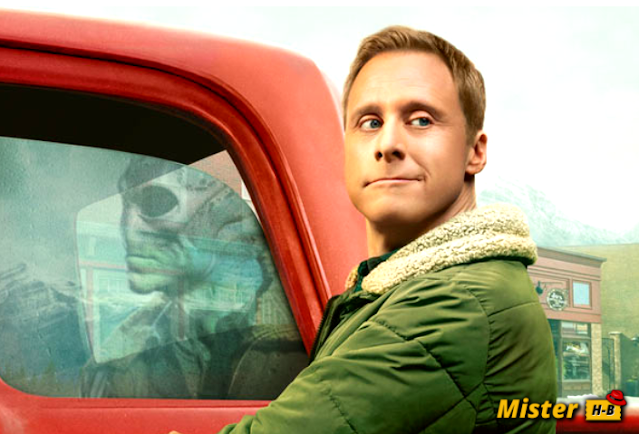 With the cancellation of Wynnona Earp and the upcoming conclusion of Van Helsing, the American chain SyFy sees its series catalog quickly dwindling, but Resident Alien will not be added to the list, since it remains well on the air. It has been officially renewed for a season 2.

The announcement comes as the airing of the first season of Resident Alien will end shortly (March 31 on SyFy). However, you don’t have to wait until it ends to find it a success. The series is indeed the biggest novelty of the channel in 6 years and its popularity is only growing. The first episode attracted 9.3 million viewers (cumulative audiences, all platforms combined). This renewal is therefore no surprise.

If you are not familiar with this series developed by Chris Sheridan, Resident Alien is an adaptation of the comic book of the same name created by Peter Hogan and Steve Parkhouse. It is the story of an alien who has to pass himself off as a doctor and finds himself caught in the heart of a mystery that intrigues him. It all starts with a ship crash that forces an alien to seek refuge in the small American town of Patience. Using his unique mental abilities, he takes on a human appearance and becomes Dr. Harry Vanderspeigle (Alan Tudyk). All he wants is to be left alone, but when the real town doctor dies, he’s pressured to replace him and finds himself thrown into the heart of a murder investigation. Strangely, he discovered a certain interest in the work of the police.

At the level of the Resident Alien cast, we, therefore, find Alan Tudyk who is surrounded by Sara Tomko (Once Upon a Time), Corey Reynolds (All American), Alice Wetterlund (People of Earth), and Levi Fiehler (The Fosters).