Sky Rojo Season 1: Find all the music from the Netflix series! 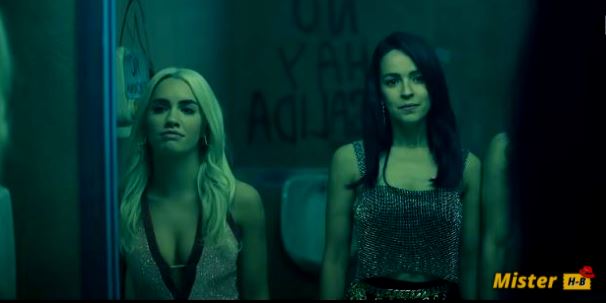 Sky Rojo is available on Netflix! If you want to know what all the music and songs are, read on! From the announcement of Sky Rojo, it was clear that Alex Pina and Esther Martínez Lobato’s new thriller was going to be risky. A drama about three prostitutes who take revenge on their abusive pimp? The sex scenes are explicitly stated in the title. What we would least expect is the way Sky Rojo approaches their discussions about sex, always putting their characters first. To find out when Season 2 will be released, read this.

From the first moments, Sky Rojo is riddled with scenes intended to make you blush. It’s not uncommon for the series to focus on a topless woman rubbing against a pole or showing the bare buttocks of a man in the middle of the act. Sex is a part of everything on this show because sex, as Coral is happy to point out on camera, is at the center of her world.

It even shows in the way they dress. Once, Coral, Wendy, and Gina are on the loose, they spend half their time in heels, the other half barefoot. These heels are rarely seen as an objectifying accessory. They seem like a necessity for three women who run for a lifetime and don’t have the luxury of changing shoes. The work of Coral, Wendy, and Gina as sex workers is a performance for them and they treat it as such. Instead of this number, we are entitled to reality.

In the new Sky Rojo TV series on Netflix, each episode usually begins with a great moment of music. The action quickly evolves during each 25-minute production, so the music tracks are crucial to the rhythm and suspense. Here are all the songs from the Sky Rojo Series Season 1 of the 2021 soundtrack. 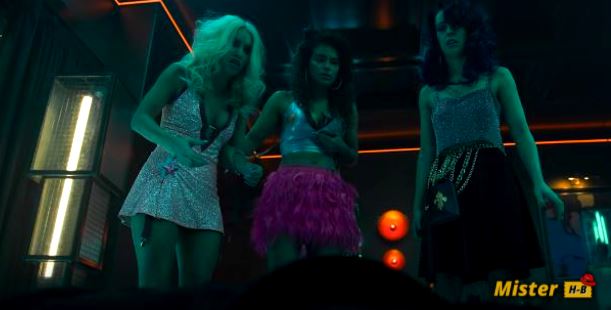 WHAT IS THE MUSIC FOR SKY ROJO SEASON 1?