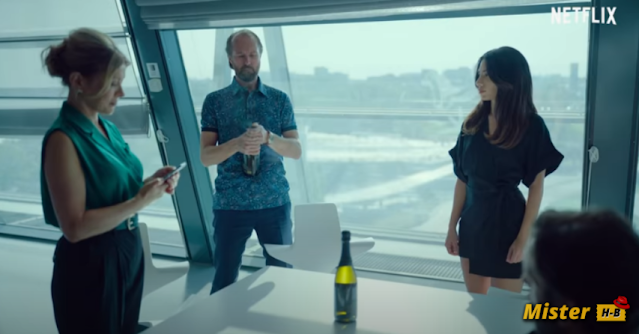 A New Netflix production from Scandinavia, the Snabba Cash series is announced for the beginning of April. Specifically, the first season will go live on April 7. For the moment, we have the right to a teaser-trailer.

Also known as Easy Money, the Snabba Cash trilogy based on the Jens Lapidus novel starring Joel Kinnaman, Matias Varela, and Dragomir Music is now ten years old. The series is however not another adaptation or even a direct sequel. The action takes place today and follows three new characters who in turn seek to make easy money in the slums of a changing Stockholm.

The story centers on Leya, a young single mother trying to break into the business of start-ups. In this bustling world where the quest for fame and money is extremely violent, Leya is ready to do anything to be successful. But the entrepreneurial jet-set and organized crime are more brutal, chaotic, and ruthless than ever and when these two worlds collide, loyalty, friendships, and business partnerships are put to the test in an unquenchable quest for easy money.